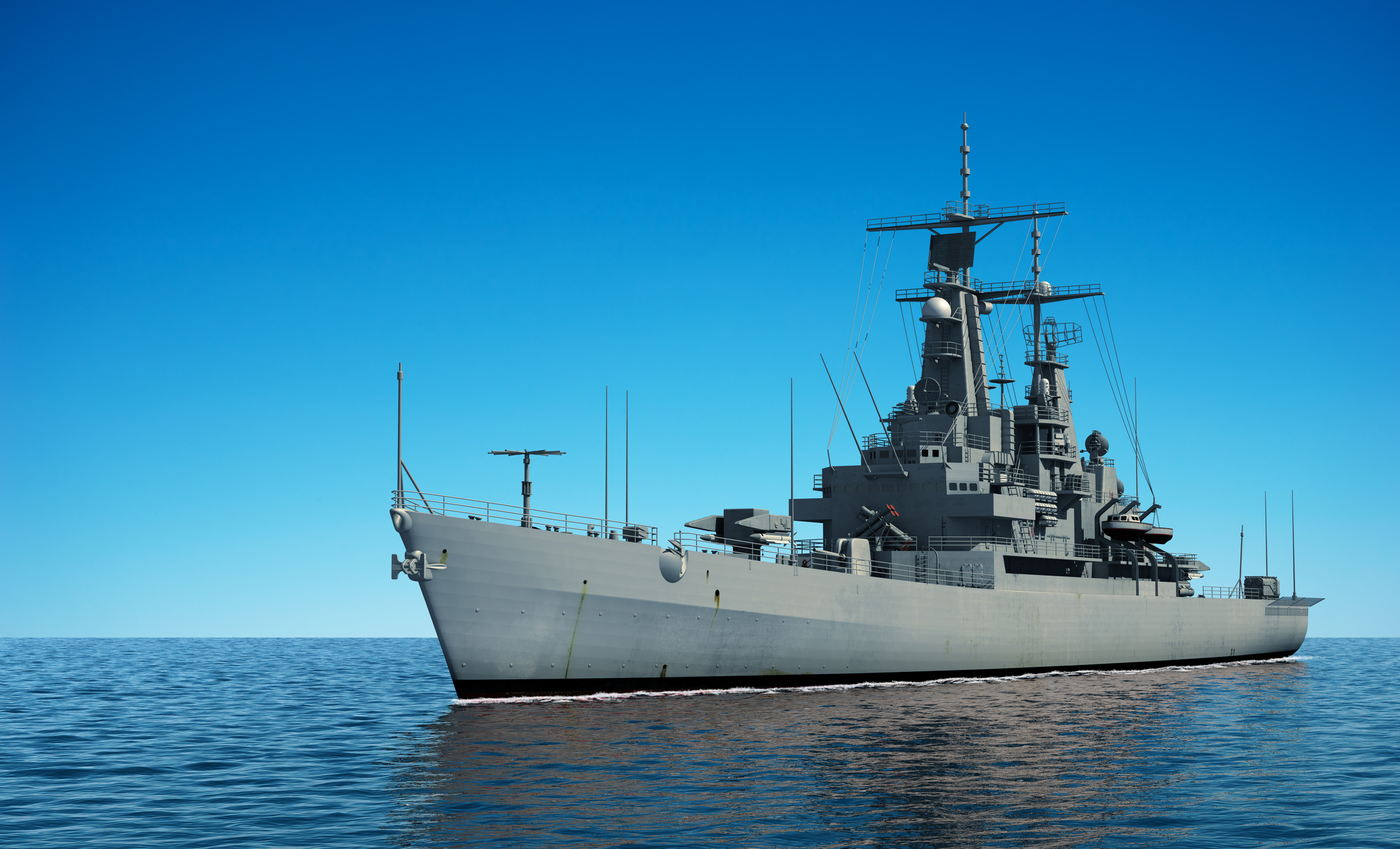 Among the more daunting scientific and engineering challenges in the government is the development of Navy vessels that operate without a crew on board. Neither drones nor autonomous ships, unmanned surface vessels (USVs), will form an important part of the Navy’s strategy of expanding its fleet in a way that’s lower cost, relative to manned ships, and more agile.

He described three basic platforms in varying stages of development testing: small, medium and large. At roughly 40 meters in length, Small said the most diminutive USVs, called Sea Hunter, are destined for operations including mine-detection and sweeping or submarine detection. Small said the Navy envisions 200-meter, medium USVs, known as Seahawk, as distributed sensor platforms operating out ahead of manned ships or groups to extend their view.

Small said the Navy plans its large USVs, for which it has a rough architecture, as direct extensions of the Navy’s lethal surface combatant force. Such a vessel would operate as what he called an adjunct magazine, giving for greater and more affordable distributed forces.

Small emphasized that in call cases, USVs will be remotely commanded and controlled, by crews aboard afloat assets, other ships. That is, USV won’t be autonomous or able to make weapons firing decisions on their own.

He said the development challenges for USVs fall into five technology areas:

Listen to the full show:

Science, technology and doctrine come together in Navy’s program for unmanned surface vessels