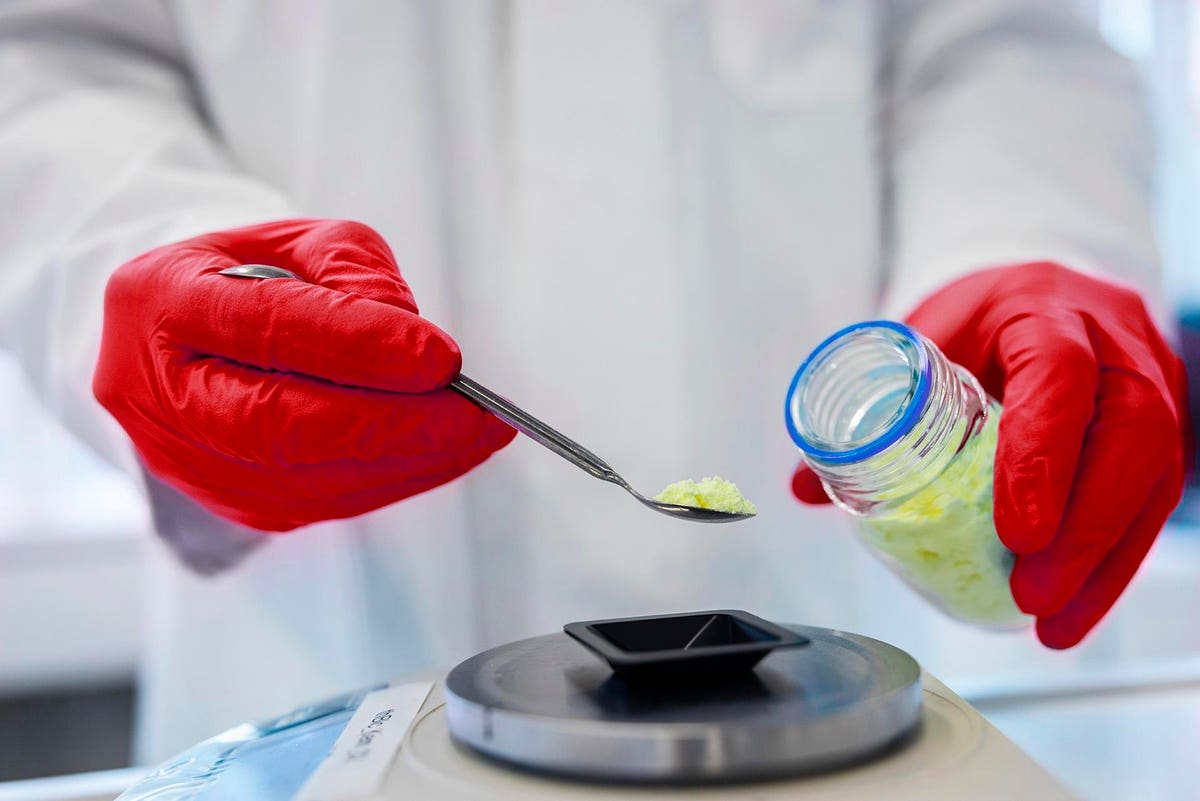 Limited range is one of the most frequent criticisms of EVs. Although a 300-mile rating is becoming increasingly common for current electric cars, some fossil fuel models can go twice as far on a tank. But what if your BEV could do 900 miles on a single charge? German battery startup Theion is promising technology that could deliver this possibility as soon as 2024.

The key to Theion’s technology is sulfur, and in fact the company’s name is derived from the Greek for this yellow mineral. According to CEO Dr Ulrich Ehmes, it has the properties required to deliver a revolution in battery chemistry, with knock-on benefits in all the key areas for EVs. Co-founder and CTO Marek Slavik had been working on the technology for the best part of a decade, and Ehmes has recently arrived to make it a production reality.

As many EV haters on social media will tell you, EV batteries are full of rare earth minerals, which makes them expensive and ethically problematic to manufacture, particularly when sourcing cobalt from the Congo. Theion’s strategy is to base its battery technology on minerals that are far more abundant than those used in current Lithium-Ion cells, but that have similar potential for energy density.

Sulfur is the tenth most abundant element on Earth, and local sources are usually available in any chosen location in the world. “Existing battery technology uses nickel, manganese, and cobalt for the cathode,” says Ehmes. “It’s called NMC 811, because it has 80% nickel, 10% cobalt, 10% manganese. In our case, we replace this NMC 811 with sulfur. So we have no nickel, no manganese, no cobalt, and we replace the current collective folds of copper and aluminum withy graphene so we have also no aluminum and no copper in our cells either. The only things we have in our cells are lithium metal foil, sulfur, and carbon.” To make this technology work, the sulfur must be melted to form crystals, but this is only 112C (235F).

So what are the advantages of Theion’s radical shift in battery chemistry? Of course, you could make an EV go 900 miles with current battery technology. The problem would be how heavy that battery would be, and how much space they require. Current EVs do somewhere between 3 and 5 miles per kWh, although power consumption can be a lot more if you drive in a “spirited” fashion or in extreme temperatures. Let’s say 4 miles per kWh to be fair. Using this figure, you would need 225kWh to go 900 miles. Current Tesla Model 3 “2170” batteries have a density of 260Wh/kg, although the latest technology can hit 350Wh/kg. Assuming the latter, a 225kWh battery would weight 643kg, but with Tesla 2170 cells it would be 865kg. With a Tesla Model 3 Long Range weighing around 1,850kg, you can see why no current EVs are offering a 900-mile range.

Battery weight is derived from the “gravimetric density” the cells, but the other consideration is “volumetric density” – how much space the batteries take up. Tesla Model 3 2170 batteries reportedly have a volumetric density of 416kWh/liter. While weight is important, you also need to fit your batteries into a reasonable amount of space, so there is plenty left for passengers and cargo. Most current designs put the batteries in a “skateboard” design under the floor to maximize this space, but you still see a lot of EVs sitting higher than internal combustion equivalents to provide the necessary floor thickness.

When Tesla switched to LFP batteries in the standard Model 3 in Europe, it lost both gravimetric and volumetric density due to deficiencies in this technology compared to Lithium-Ion, but the Model 3’s battery box was designed to fit the larger batteries of the Long Range and Performance, so this base model could simply take up more of the battery box space. Tesla appears to have increased the battery size to provide the latest 305-mile WLTP range while sacrificing some of the acceleration due to the extra weight of LFP.

Ehmes claims Theion’s technology will radically increase both gravimetric and volumetric density, so that its batteries either take up less weight and space for the same capacity, or you can have much more capacity for the same weight.

Theion’s current Gen 1 technology is already at 500Wh/kg and 800Wh/liter – well above Tesla’s 2170 cells. But the Gen 2 technology is promising to raise this to 700Wh/kg and 1,000Wh/liter in 2023, followed by Gen 3 in 2024 that will deliver 1kWh/kg and 1,200Wh/l. Going back to our car with a 900-mile range, its battery would be just 225kg. This would be around 60kg less than the current battery in the Tesla Model 3 Long Range, which has a 374-mile WLTP rating, and would take around a third of the space. Theion’s Gen 4 battery, due in 2025, will have a slightly lower gravimetric density of 900Wh/kg, but a higher volumetric one of 1,500Wh/liter – so it would take just over a quarter of the space of a Tesla Model 3 Long Range battery. Theion is also promising 2,000 charge-discharge cycles for its Gen 3 and 4 technologies, which is above the 1,000-1,500 cycles of current Lithium-Ion cells.

Another important aspect is of course price, and Theion is promising amazing reductions here too. “Our price target is €30 per kilowatt hour in comparison to €90 per kilowatt hour today,” says Ehmes. This is because the materials Theion uses are cheaper, and so is the energy consumption. “Production energy is 90% less.” With batteries making up around a third of current EV costs, this reduction would easily push total car prices well below that of internal combustion vehicles. That current 225kWh pack for 900 miles would potentially be the same sort of price as a 75kWh one for 300 miles is today.

Unfortunately, Theion isn’t initially going to be delivering its technologies to the EV industry. “We’re currently talking to the space industry,” says Ehmes. “We will hand over the R&D surplus to the air taxi next. Then mobile devices like handhelds, laptops, mobile phones, and wearables.” But EVs are definitely on the roadmap for Theion, and production has been designed to scale up to the quantities required by electric cars.

Assuming this technology delivers as promised, it could remove one of the final barriers to EV adoption. A city car with a 300-mile range would have a battery weighing just 75kg and taking up just 50 liters of space. In comparison, a Tesla Model 3 Long Range battery delivering this range takes 180 liters. But if you equipped a car like the Tesla with Theion’s technology, it could easily go 900 miles or even more on a single charge with a battery the same size and weight as it currently has.

Of course, a 225kWh battery like this would take around 30 hours to replenish on a 7.4kW home charger, and probably over an hour to hit 80% even on the fastest public DC rapid chargers. But if you can go 900 miles on a charge, you may never need to use a public charger.

It’s worth remembering that, although both EVs and internal combustion fuel cars were invented around the same time (at the end of the 19th century), EVs have had far less time developing. The EV as we know it today has really only existed for a decade or so, whereas internal combustion has been incrementally improving for over 100 years. The EV is already smoother to drive, faster and cheaper to run than internal combustion. It clearly won’t be very many more years before technology such as Theion’s will mean EVs will go further between refueling stops, too. 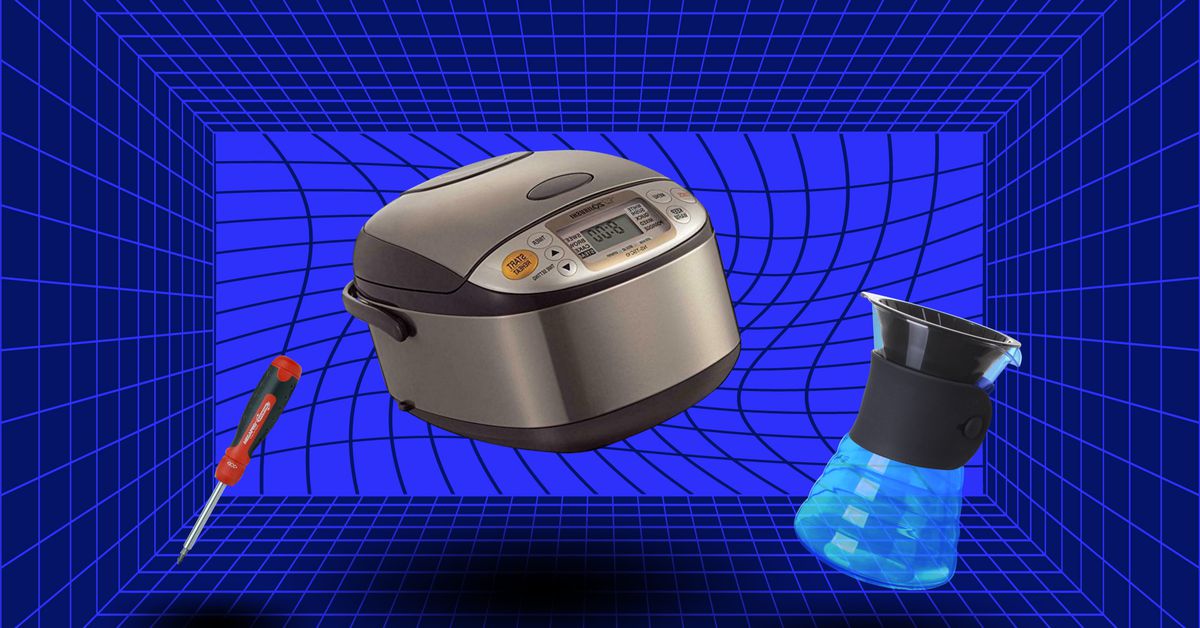