Before candidates fight for the Republican nomination in Arizona’s newly drawn First Congressional District, they’ll duke it out in court.

Political newcomer and entrepreneur Elijah Norton is vying to unseat longtime Congressman David Schweikert in this year’s Republican primary. Schweikert is leading in the polls while Norton leads in spending, and he’s not going down without a fight.

On Sunday, CarGuard, an insurance company Norton founded in Kansas in 2015, sued a super PAC in Maricopa County Superior Court for defamation over a website that mocks the insurance executive and calls him a “scam artist.”

“CarGuard is an industry leader in the automotive industry, has serviced over 200,000 customers, and paid millions of dollars in claims,” CarGuard CEO Trevor Smith told Phoenix New Times on Wednesday. “For this faceless organization to lie and call us a scam for political gain is despicable and will not be tolerated.”

The so-called “faceless organization,” Americans for Accountability in Leadership, is named as a defendant alongside its consultant, Liberty Strategic Partners LLC, and its advertising firm, Persuade Public Relations LLC, both based in California. Also named as defendants are 10 anonymous employees and contractors.

Jason Scalese, an agent for the public relations firm and the super PAC, did not respond to calls, emails, tweets, and LinkedIn messages from New Times.

The super PAC has more than $200,000 on hand, according to Federal Election Commission documents filed in May. A woman from Paradise Valley recently donated $75,000.

The new lawsuit centers around a website, RejectNorton.com, funded by the super PAC. Along with a photoshopped image of the insurance executive wearing a velvet crown, the site dubs Norton “King of the Robocall Rip-Off,” stemming from four other lawsuits against CarGuard and dozens of complaints with the Better Business Bureau.

Congressional candidate Elijah Norton is called the “Robocall King” on a website that has become the focal point of a recent lawsuit.

Americans for Accountability in Leadership

Customer grievances with CarGuard are twofold. The insurer is accused of spamming Arizonans with illegal robocalls and failing to fulfill warranties for superfluous reasons. In court documents, CarGuard fervently denies these claims.

Schweikert’s campaign has no connection to the super PAC, which has not spent advertising dollars promoting his candidacy during this election cycle. He had no knowledge of the website before the lawsuit was filed, according to his political consultant.

The campaign operates its own separate landing page, CrookedNorton.com, where it articulates its qualms with Norton. That website includes a different image of Norton with a crown photoshopped onto his head with a nearly identical tagline: “King of the Robocall Rip-Off Who Tries to Scam Consumers with Bogus Car Warranties.”

Still, Schweikert reportedly received a cease and desist letter from CarGuard’s legal team ahead of the lawsuit referencing RejectNorton.com.

“This lawsuit is a joke,” Schweikert campaign spokesperson Chris Baker told New Times. “It does not scream seriousness. Cease and desist letters never work in this case.”

Norton already was dinged once by the Federal Election Commission last month over using corporate assets on his campaign, documents filed with the federal agency reveal.

Schweikert, too, ponied up a $125,000 federal fine after a campaign finance blunder in February.

“It is truly lacking in self-awareness that shady Schweikert and his cronies would have the gall to accuse anyone of campaign violations,” Brian Seitchik, chief strategist for the Norton campaign, told New Times. “That’s like China accusing Switzerland of human rights violations. This is the best laugh I’ve had all day.”


According to numbers from the Federal Election Commission, Norton has raised more than $3.5 million for his bid this year — with $2 million from his own coffers — while the incumbent Schweikert has raised just over $1 million.

Norton has plenty of cash left over to pursue litigation in the midst of election season.

CarGuard first threatened Schweikert with legal action in May 2021 if he attacked the Scottsdale-based company. But Schweikert claims he had no play in the RejectNorton.com website that mocks Norton and calls him “the purveyor of bogus car warranties.”

“If you’re buying a warranty from these clowns, you don’t have the ability to hire an attorney and enforce a warranty when that warranty doesn’t pay out,” Baker said. “They also engage in widespread, almost nonstop autodials.”

CarGuard has been accused of preying on the elderly and the poor in previous lawsuits, each of which has been settled.

The company’s defense in the past is that it hired a third-party marketing team that peddled autodialed and prerecorded calls to vulnerable people, unbeknownst to CarGuard.

“The Federal Trade Commission has made it very clear that excuse doesn’t work,” Baker said. “You can’t contract away your illegal behavior.”

But judges in a 2017 case in the United States Court of Appeals in San Francisco held that administrators such as CarGuard cannot be held liable for the sales practices of independent third-party sellers, cited as a preemptive defense in the new lawsuit.

Norton resigned as CEO of CarGuard in 2019, but the allegations reputedly took place during his four-year tender as head honcho of the business.

Norton’s campaign again called Schweikert a hypocrite for harping on the so-called illegal robocalls. In 2012, The New York Times reported he sent a blast of robocalls to potential voters.

“Elijah’s company has never made a robocall ever,” said Seitchik. “In fact, shady Schweikert and his campaign have made thousands of robocalls throughout his 30 years as a politician.”

Douglas H. Allsworth, a litigator and partner at Kutak Rock LLP in Scottsdale, filed the lawsuit.

Baker fired back at Allsworth, saying, “He seems like a hack. We laugh at that.”

Allsworth did not share exactly how much money he’s seeking for his client nor was it spelled out in the complaint, which seeks “an amount to be proven at trial.”

“Damages are continuing, so the sooner they take this website down, the less this is going to be an issue,” Allsworth told New Times. “CarGuard is in business and it’s being attacked here just because of its association with politics.”

The attorney is confident he can win the case, he said.

CarGuard executives are asking for the RejectNorton.com website to be taken down and believe attacking Norton’s company is low-hanging fruit, although both websites feature personal attacks relating to Norton’s 2018 arrest in Phoenix for driving while drunk.

“The statements that we’ve cited in the complaint we think are defamatory and provably false,” Allsworth said. “The company just wants them to stop. They can make statements about the political candidate, but the company is not a candidate for Congress.”

Norton’s opponent ahead of the August 2 primary called the recent lawsuit bogus, likening it to political theater and a last-ditch effort to derail Schweikert’s forcible campaign for re-election.

“Elijah is using attorneys to keep people from finding out about their shady business practices,” Baker said. “These are the lengths they will go to trying to hide something sketchy.” 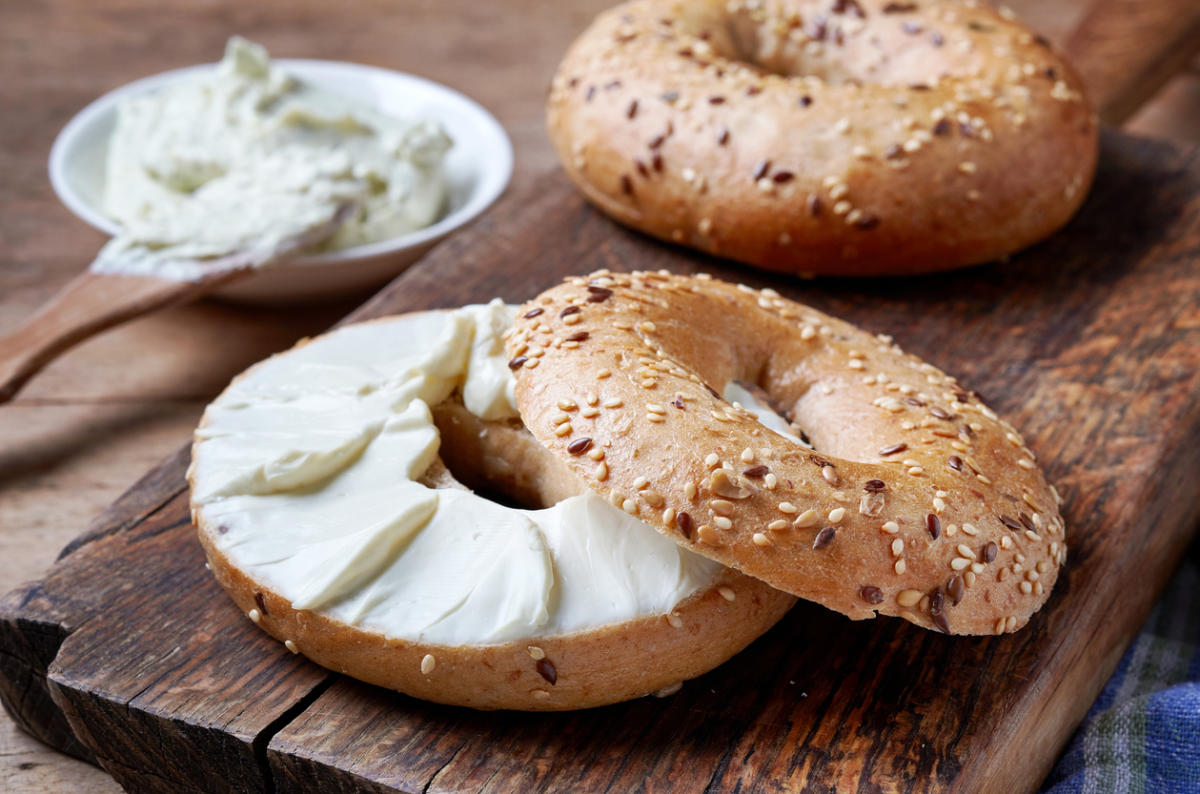