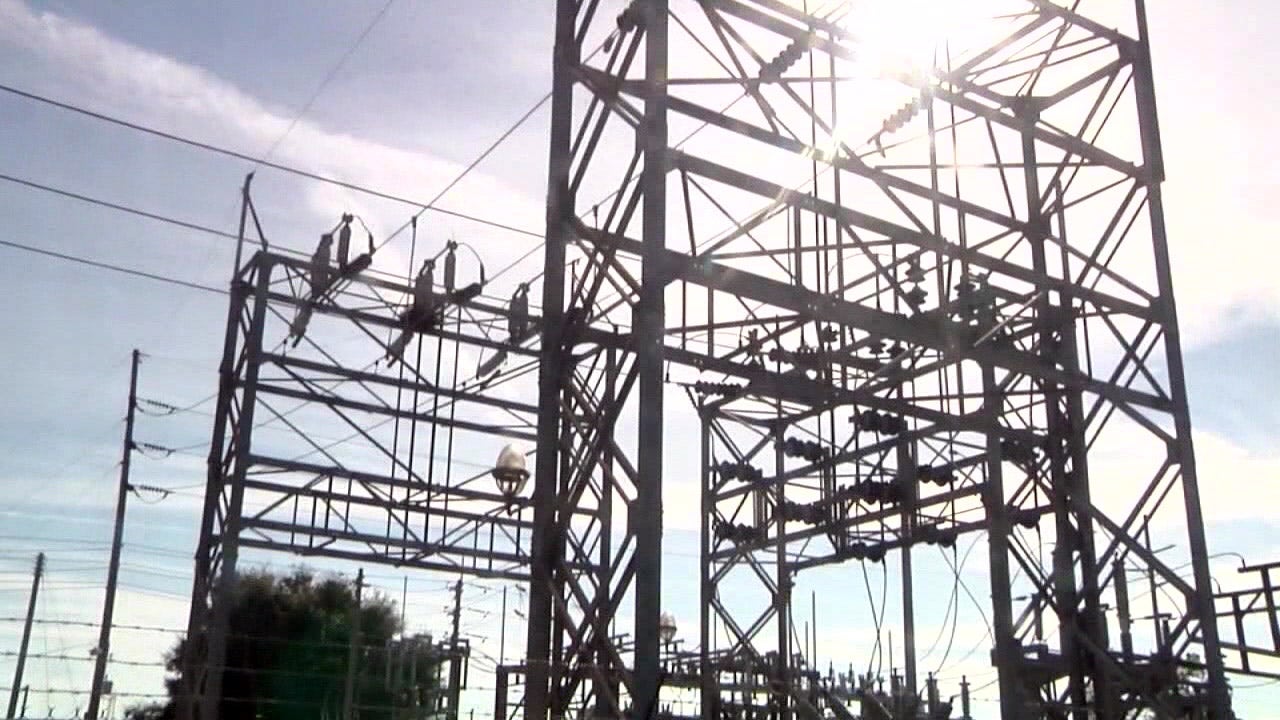 TALLAHASSEE, Fla. – After Florida Power & Light made a similar request last week, Tampa Electric Co. on Friday asked state regulators for a boost in customer bills in 2022 because of higher-than-expected natural gas costs.

TECO filed a proposal at the state Public Service Commission to collect about $273 million more starting in February to cover the costs of power-plant fuel. That would translate to a $15.43 increase in the monthly electric bills of residential customers who use 1,000 kilowatt hours of electricity a month.

Florida utilities, which have become increasingly reliant on natural gas as they have moved away from dirtier-burning coal, are grappling with volatile gas prices. Fuel costs are generally passed through to customers.

“The drivers of this change are low natural storage levels, high demand for liquefied natural gas exports and static production,” Tampa Electric said in its filing, as it detailed projected costs that have increased for 2021 and 2022.

Tampa Electric said in a news release that its power-plant “fuel mix” in 2022 is expected to be about 82 percent natural gas, about 10 percent solar and about 8 percent coal. Under the proposal, fuel costs would make up about one-third of residential customer bills.

“We do everything we can to ease the impact of price increases for our customers,” Archie Collins, president and chief executive officer of Tampa Electric, said in a prepared statement. “We are always working to manage resources wisely to keep bills low, and we continue to offer several forms of customer assistance to help those who need it most. We also offer more energy-saving programs than any other utility in Florida, so customers can better manage their electricity use and lower their bills. Long term, we are working to limit fuel costs and reduce carbon emissions by installing more solar power and upgrading power plants to help them operate more efficiently.” 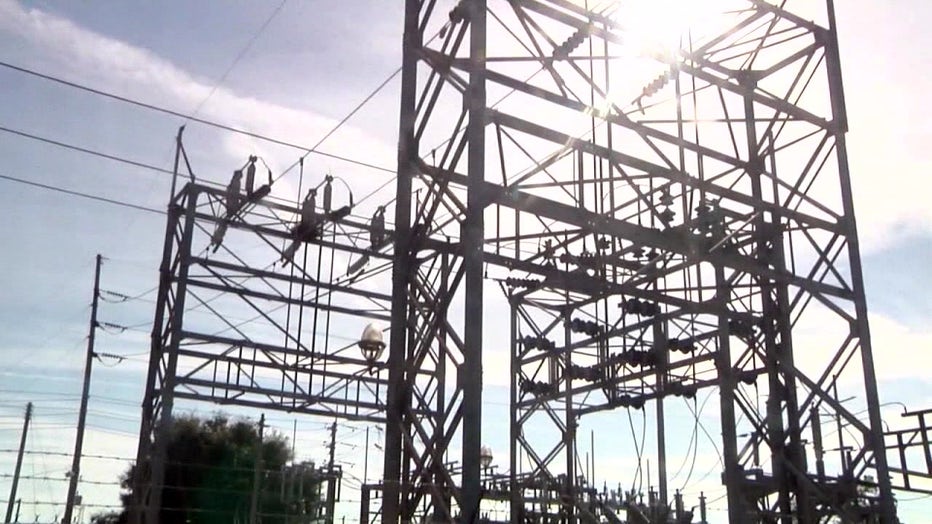 Florida Power & Light last week filed a proposal to collect an additional $810 million from customers in 2022 because of fuel costs. Duke Energy Florida also has warned that it might have to revamp projected fuel costs.

Utilities each year file projected fuel costs that regulators then use to determine how much will be charged to customers in the subsequent year. Tampa Electric made such a filing Sept. 3, with regulators approving it Nov. 2.

But before the approval, TECO had already warned that natural gas prices were higher than expected. The filing Friday is what is known as a “mid-course correction,” a sort of add-on to what was approved early this month.

Tampa Electric has about 800,000 customers across most of Hillsborough County and parts of Polk, Pasco, and Pinellas counties.