If Americans are returning to the lunar surface for the first time in 50 years, they will need a ride to take them the last 60 or so miles of their journey. SpaceX has already won a contract for an uncrewed test flight and then the first crewed mission. Blue Origin, which lost that round, is still litigating the matter in federal court. Now, two more developments have occurred on the Artemis Alliance’s journey back to the moon.

The Federal Aviation Administration (FAA) has issued an initial report concerning the environmental impact of orbital launches from the SpaceX facility in Boca Chica, Texas. The resolution of these concerns is crucial for SpaceX to develop and operate its Starship vehicle, which will return humans to the moon and eventually take future settlers to Mars.

Ars Technica suggests that the report is “not terrible.” It highlighted some issues concerning noise, road closures and especially impacts on nearby wildlife. The public has been invited to comment during a 30-day period before a final report is issued. Environmentalists will likely have much to say about the effects on wildlife. Residents of Boca Chica will also have some comments about the transformation of their formerly sleepy beachside town into a bustling spaceport. However, the consensus seems to be that the issues raised by the FAA are manageable and that SpaceX will, sooner or later, be permitted to proceed with orbital tests of the Super Heavy/Starship system. Whether the matter winds up in federal court remains an open question.

That Boeing is not one of the selected companies is not a surprise. The venerable aerospace company is still having problems with its commercial crew spacecraft, the Starliner.

The fact that Lockheed Martin and Northrup Grumman are part of the list is of interest. Both companies are also part of the so-called “national team” led by Blue Origin to develop the Blue Moon lunar lander. According to Space News spokespeople for both Lockheed Martin and Northrup Grumman, while expressing support for the Blue Origin effort, also suggested that the two companies are pursuing alternate options. They are hedging their bets in case Blue Origin fails to make the cut again.

Blue Origin has alienated both NASA and its competitors in the aerospace industry by protesting the initial award that went to SpaceX in federal court. The company’s litigiousness may be a strike against it for winning a contract in the second phase of lunar HLS development.

Will Congress appropriate enough money for a second HLS system? It failed to do so in the first round, hence the sole award to SpaceX. NASA Administrator Bill NelsonClarence (Bill) William NelsonTechnology is easy but politics is hard for NASA’s Lunar Human Landing System Equilibrium/Sustainability — Presented by The American Petroleum Institute — Climate change turning US into coffee country Elon Musk mocks Biden for ignoring his company’s historic space flight MORE harbored hopes that he could garner funding not only for a second lunar lander but much-needed repairs to space agency facilities in the $3.5 trillion “human infrastructure” bill. However, opposition to the bill from both Republicans and moderate Democrats has placed its passage in doubt.

The recent split of NASA’s human spaceflight directorate into two separate organizations, one for space exploration and the other for space operations, has raised some eyebrows. Kathy Lueders, the popular manager who had been running the human spaceflight organization, has been relegated to the new space operations directorate, which will handle the International Space Station (ISS) and Commercial Crew. Jim Free, a former NASA manager brought back to the space agency, will run the new exploration directorate, with Artemis in his purview.

The decision is seen as a demotion for Lueders despite her great success running human spaceflight and before that the Commercial Crew program. Free is less familiar with commercial space than is Lueders. How the reorganization will affect the progress of the Artemis program going forward is a question without a clear answer currently.

The technical challenges of taking America and ultimately the world back to the moon are immense indeed. But those challenges are dwarfed by the political obstacles that stand between now and the day the next footsteps tread on the lunar surface.

Mark Whittington, who writes frequently about space and politics, has published a political study of space exploration entitled Why is It So Hard to Go Back to the Moon? as well as “The Moon, Mars and Beyond,” and, most recently, “Why is America Going Back to the Moon?” He blogs at Curmudgeons Corner.  He is published in the Wall Street Journal, Forbes, The Hill, USA Today, the LA Times and the Washington Post, among other venues. 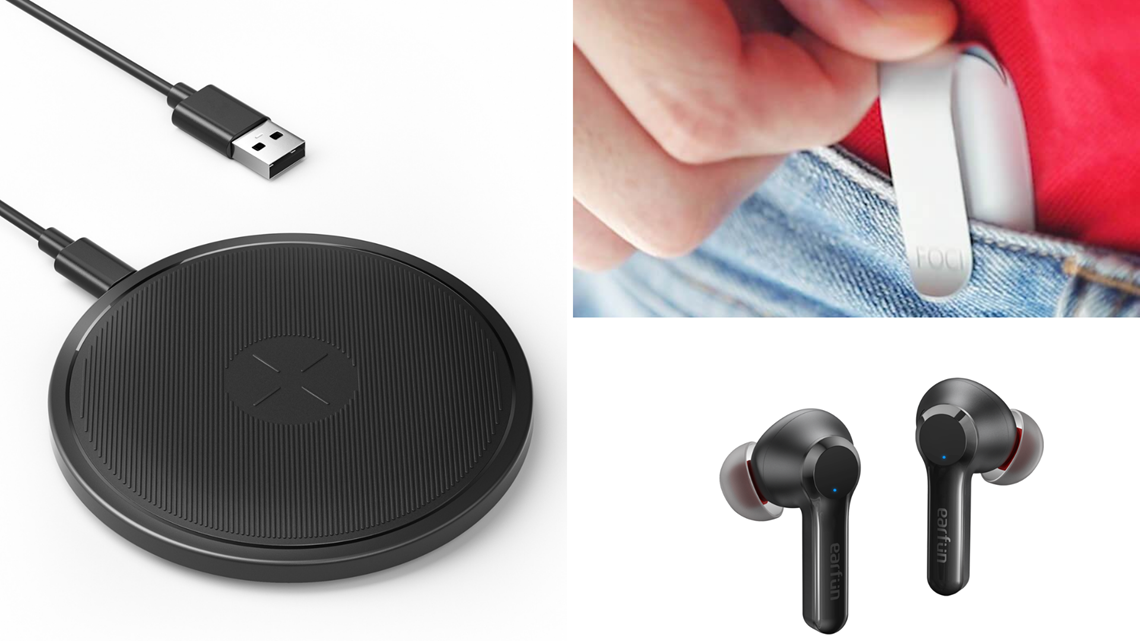