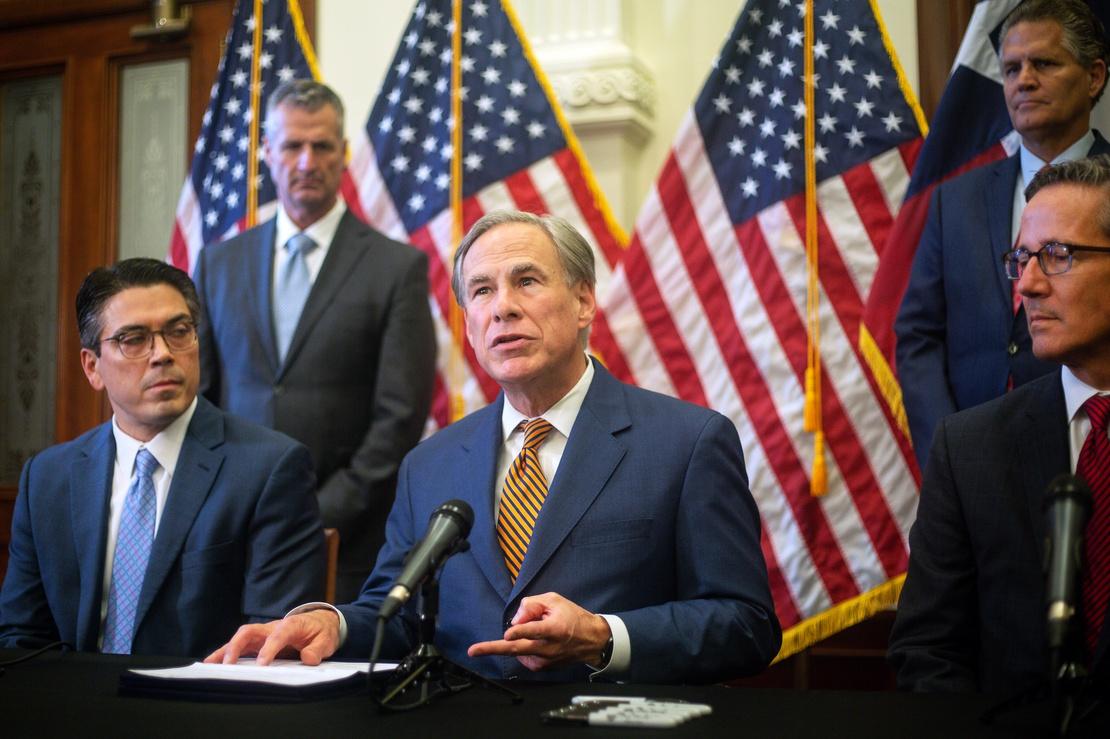 Despite a slew of media alarm stories anticipating disaster in advance of a recent cold snap that set in over Texas beginning January 20, the Texas power grid managed to survive without incident, as I predicted would be the case in a story here that day. Speculative reports from Bloomberg, the Houston Chronicle and other Texas media outlets predicting natural gas freeze-ups similar to those seen last February went un-fulfilled. Not a single power plant in Texas was forced to go offline due to freezing temperatures that ranged down into the high teens in the state’s northern reaches.

The grid did just fine. And it will very likely do just fine in the next cold snap that weather people are predicting to set in over the state next week.

But here’s the thing about that: Last year’s grid survived these same kinds of modest cold snaps, too. Because the truth is that they are nothing unusual, the kinds of cold fronts the state commonly experiences several times every winter. They pale in comparison to Winter Storm Uri, which was the result of an extremely rare coincidence of three arctic cold fronts plowing into the state in a span of just 5 days. Uri was a winter event that Texas on average has historically experienced about once every decade. Having experienced such an event in 2021, the odds are heavily against a repeat of a similar event this winter.

Wednesday at a townhall meeting held in Fort Worth, the Interim President and CEO for the Electric Reliability Council of Texas (ERCOT), which manages the grid, told the audience he is confident improvements made to the grid since last February would enable it to withstand even the harshest winter conditions. In response to a question asking “Do we have enough power to ensure the lights will stay on if we see another Winter Storm Uri?” Brad Jones responded with a definitive “yes” as reported by the Fort Worth Star-Telegram.

In making that definitive statement, Jones echoed the absolute guarantees that the grid will not fail this winter made over the last several months by Governor Greg Abbott. It’s a bold political strategy, one that is based on grid improvements that have actually taken place.

Kelly Hancock, a Republican Senator representing the Fort Worth suburb of North Richland Hills, told the townhall that “We literally redid the entire system, the way we managed it, the way the board was established, and so we’ve seen wholesale changes,” and that is largely true. Most power plants have now been properly weatherized to withstand winter cold, with only 3 of more than 300 having failed inspections conducted by ERCOT, according to Jones.

In addition to the weatherization efforts at power plants, natural gas producers and transmission companies that supply gas to the grid have engaged in similar efforts, and also have worked to ensure their facilities are registered with ERCOT as being critical grid infrastructure. This latter effort should help ensure that ERCOT does not cut off power to those facilities as part of any rolling blackouts needed to maintain grid integrity.

The grid remains dangerously lacking in dispatchable reserve generating capacity, and state officials have not engaged in any effort to ensure that chronic problem that has been allowed to linger for over a decade is addressed. But the improvements that have taken place – and no doubt the low odds of Texas experiencing another Uri-like event this winter – provide Jones and Gov. Abbott with the confidence they need to issue their guarantees.

We here in Texas aren’t out of the woods yet for this winter, but so far, so good. 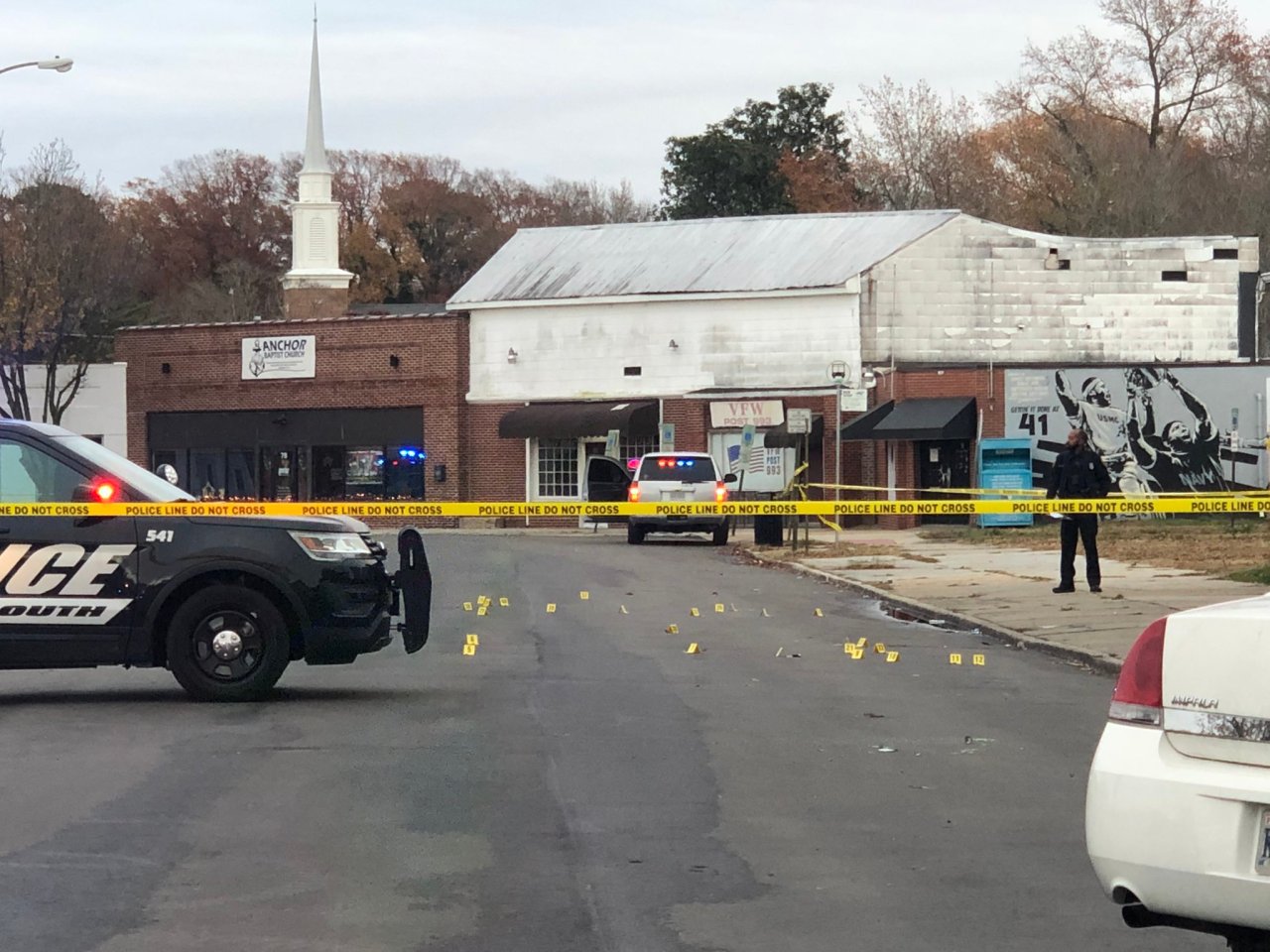