Last week, my friend José and I were playing the arcade classic Crazy Taxi 2 on Jalopnik’s weekly Thursday stream when we made a discovery that, quite frankly, stretches the limits of what’s deemed relevant content for a website ostensibly about cars. But it made our afternoons, and seemingly those of at least two viewers. It’s about the Sega Dreamcast and Y2K internet.

Hey, look at that — everyone’s gone! But you’re still here, and for that you have my sincere gratitude. I knew I liked you.

If you know anything about the Dreamcast — Sega’s last-ditch, initially-successful but inevitably-doomed attempt to rescue its hardware business — you likely know it was the first gaming console designed with internet connectivity out of the box. Because of this, lots of games shipped with some light online functionality, usually taking the form of leaderboards. Crazy Taxi 2 was one such game, and you know it because right at the bottom of the main menu is an item titled “Internet.”

Whatever this feature entailed, you’d never expect it to work 21 years since the game launched. José, though — he’s an optimistic fella, and that’s what I love about him. On his recommendation, we checked it out. Sure enough, what we found was a website.

A whole-ass, Flash-laden, aggressively ancient website with images that load in clusters of pixels at a time, inside empty boxes with outlines. A website so old, there’s a section of it devoted to “Links.”

Move over Space Jam — this was the original landing page for Crazy Taxi 2, visited in real time through a Dreamcast emulator (in this case, Flycast). At first I thought it was a snapshot of the site cached in the game’s files, but that theory was quickly disproven when I read the message at the top of the page. “After 15 years offline, Crazy Taxi 2’s online website is back and native in English,” it read. Neither of us could believe it.

Since then, I did some digging and learned a few things. First, yes — this website was resurrected by a thankless fan by the name of Rory Joscelyne, along with those responsible for Dreampipe.net. Dreampipe describes itself as a “portal for Dreamcast websites, Leaderboards, and VMU content,” and hosts the online integration for a number of Dreamcast titles, like Sonic Adventure 2 and of course Crazy Taxi 2. Hats off to them.

Here’s the thing, though — you can’t access Dreampipe nor the sites hosted on it through a modern device. You actually need a Dreamcast, or at least a Dreamcast emulator. I am not knowledgeable enough about the series of pipes we all inhabit to guess as to why that is; perhaps someone smarter could fake one of the seventeen strings of numbers that govern internet addresses and make it work.

As for the website itself, it’ll feel very familiar if you browsed the internet right around the turn of the century, and it laser-targets those soft nostalgia centers of your brain. There’s information about Crazy Taxi 2 and how to play it along with a whole page devoted to the musical acts licensed for the soundtrack (look forward to The Offspring’s Conspiracy Of One, dropping this November on Columbia). There were rankings and replays, but those apparently couldn’t be restored when the website was, so they remain inactive.

The best page, though, is the one titled “Downloads.” Here you can find a 1280 x 960 wallpaper for your Gateway running Windows Me that will require give or take a minute to load, line by line. You can also find downloadable content — seriously. Crazy Taxi 2 had special modes that changed passenger locations and the time of day, for those seeking a novel challenge. You can still download them to one of your VMUs — basically the Dreamcast’s version of a memory card — and enjoy them free of charge. Free, I suppose, except for whatever you paid EarthLink or NetZero to visit the site to begin with, not to mention SegaNet for those fortunate few who could afford it.

I can’t understate how delighted I am that somebody went to the trouble to not only bring these sites back online, but also make them accessible on original hardware. It’s inspired me to see what’s lurking in the once-dormant online homes for other Dreamcast racing games, like Daytona USA 2001, Metropolis Street Racer and Sega GT. Daytona was one of the few to actually support online multiplayer, and theoretically still does today thanks to Dreampipe. In fact, my earliest online gaming memory is inadvertently griefing randos in Daytona with my awful, awful driving, at an age far too young to be interacting with other humans online. Thankfully these were the days before voice chat — how I long for them. 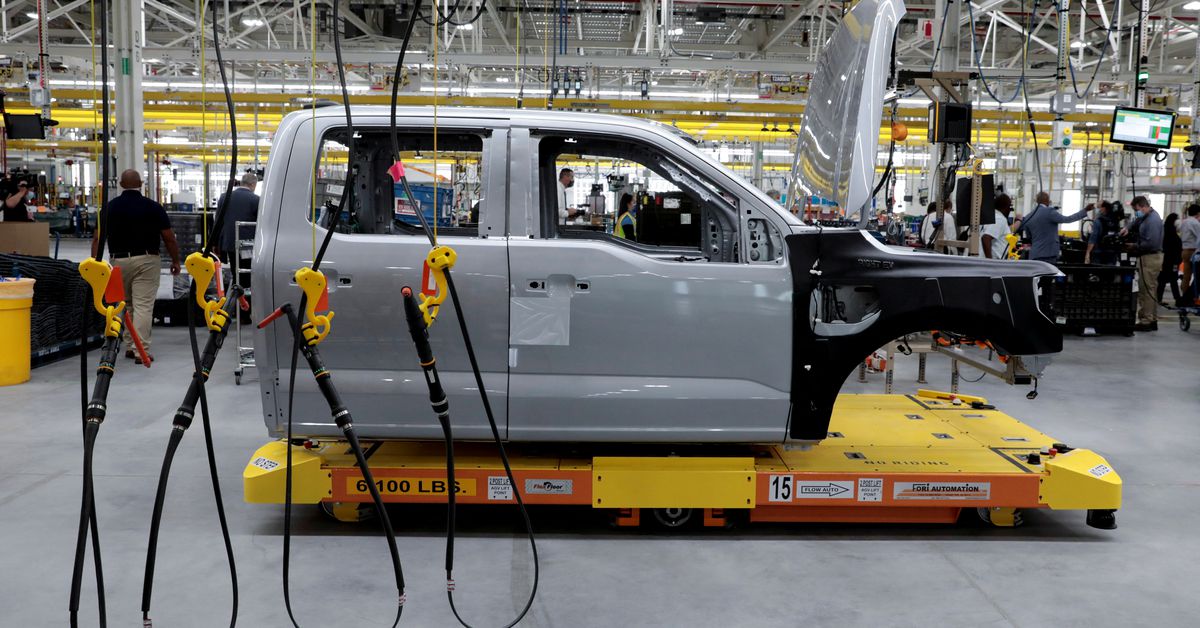