The world is strewn with examples of things previous generations never thought possible. When engineers decide to break the moulds, the result is often an extraordinary leap forward. The bonus for travellers is that these engineering feats often look thoroughly impressive, too. Here are 10 marvels around the world that are well worthy of your awed appreciation… The Great Pyramid would still be an amazing engineering project if built today, using modern engineering techniques and equipment. Back in the 26th century BC, around 2.3 million blocks of stone were quarried and then painstakingly put in place for this Pharoah’s tomb. At 146 metres high (eroded slightly since), this was the tallest man-made structure on earth for nearly 4000 years. The Great Pyramid’s record was eventually broken by a series of slightly higher cathedrals. But the Eiffel Tower utterly smashed it, rewriting the rulebook in the process. At 300 metres tall, what is now the symbol of Paris showed just what could be done with metal frames. It wouldn’t be long before steel took over and American cities would be studded with skyscrapers. See toureiffel.paris

Get the latest news and updates emailed straight to your inbox. Much bigger dams have been created since, and the Hoover Dam is no longer in the world’s top 20, but still, this pioneering project across the Colorado River ushered in the era of the mega-dam. With a wall 221 metres high, and made by pouring an astonishing amount of concrete into Black Canyon, the Hoover Dam showed just how much irrigation and electricity could be created by thinking big. See usbr.gov When completed in 1914, the Panama Canal drastically changed how goods were shipped across the world. Cutting across the Panamanian Isthmus, this 82 kilometre canal connected the Atlantic and Pacific oceans, cutting thousands of kilometres off the journey around South America. The canal was cut through phenomenally difficult rainforest terrain, too. The best place to see the Canal, and learn about its epic construction, is the Miraflores Locks near Panama City. See visitcanaldepanama.com A bullet train exits the Hokkaido side of the undersea Seikan Tunnel. Photo: Alamy

At 53.8 kilometres, the Seikan Tunnel was several times bigger than any underwater tunnel that had come before it. Construction started in 1971 and was completed in 1988, for a  visionary project that connected the islands of Honshu and Hokkaido.  The Channel Tunnel between France and England has a longer undersea section, but the Seikan Tunnel has to go deeper – it’s 340 metres below the surface at one point. It’s for trains only – the Shinkansens whiz through between the two islands. See japan.travel The opening of the Great Man Made River Project bringing water from southern Libyan subterranean acquifers to the coastal north. Photo: Barry Iverson/Alamy

The world had seen several astonishing man-made irrigation schemes in the past, but none are quite on the scale of the Great Man-Made River. With 2820 kilometres of pipes and aqueducts, this epic system pumps water from an aquifer deep under the Sahara Desert to Libya’s cities, and provides irrigation to vast swathes of land where agriculture wouldn’t otherwise be feasible. The project kicked off in the 1980s and has been expanding ever since. When Osaka’s original airport was deemed too small, there was a lack of land to build a new one. The solution was to create an artificial island in Osaka Bay, 4 kilometres long and 2.5 kilometres wide, and slap the airport on top of it. If that wasn’t enough, the engineers than had to build a giant seawall around the island to protect the runways, as well as a 3 kilometre bridge connecting it to the mainland. See kansai-airport.or.jp

Where? Near Geneva, Switzerland In order to conduct never-before-achieved particle physics experiments, the multinational band of scientists at CERN (the European Council for Nuclear Research) needed to build something special. The result is the Large Hadron Collider, which is inside a tunnel, 27 kilometres in circumference and stretching under two countries. This particle accelerator smashes particles together at extraordinarily high speeds, allowing for tests of theories that had never before been possible. See home.cern The Millau Viaduct was constructed as part of a project to speed up journeys from Paris to the south of France. The near 2.5 kilometre length of the required bridge wasn’t the real problem – getting supports into the deep gorge below was where the big money would go. Undeterred, the engineers built a series of pylons – the tallest of which is 336.4 metres high – to support the bridge deck. That makes the Millau Viaduct the tallest bridge in the world. See tourisme-aveyron.com There have been dizzying advances in space exploration technology since, but the Saturn V remains the only launcher to have got man to the moon. Thirteen of these 110-metre tall beasts were launched, with no loss of life, and they boasted extraordinary power. They had to, as well, given that a fully-fuelled Saturn V was sending 2.9 million kg up into space. You can see a Saturn V at the Kennedy Space Center near Orlando, Florida. See kennedyspacecenter.com

Disclosure: David Whitley has been a guest of the Florida and French tourism authorities. 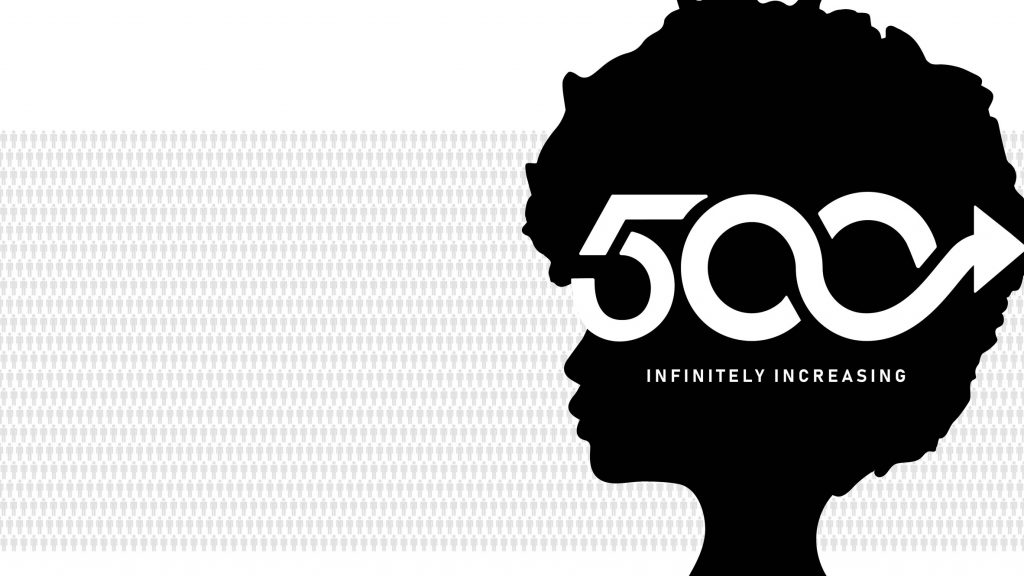 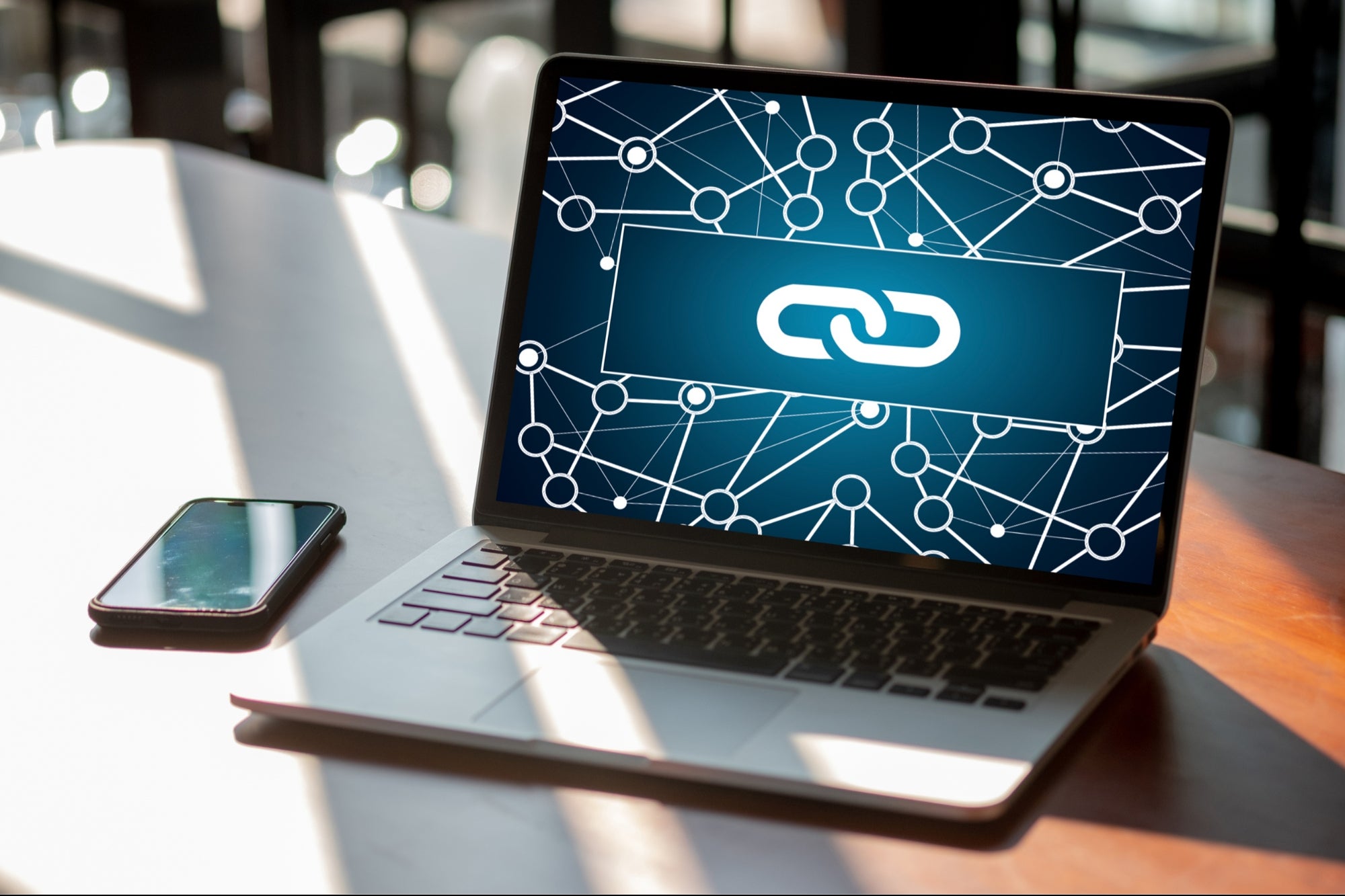