As the nation slides into winter, the U.S. could very well be facing another energy crisis. But this one won’t be at the gas pump. Instead, the North American Electric Reliability Corp. (NERC) — which oversees the reliability of the nation’s power supply — is warning that a prolonged cold snap could spur blackouts across dozens of states this winter.

We’ve heard these warnings before — and they’ve proven to be chillingly accurate. Last February, for example, a winter storm led to massive power outages in Texas. More than 4 million customers were left without electricity for several days. At least 200 people died.

What Texas learned was that too much reliance on one particular source of electricity — along with inadequate reserve power generation — can pose serious risks.

No particular source of power in Texas was immune to the bitter cold and icy conditions. But half of the state’s wind turbines froze during the storm. And the state’s natural gas system — which generates the vast majority of power in Texas — simply wasn’t up to the task. As equipment froze, power plants found themselves without fuel, and available generating systems simply couldn’t keep up with demand.

These limitations aren’t unique to Texas, however. New England is also bumping up against the limits of its own natural gas supplies — since states are hesitant to approve new pipelines.

The region’s grid operator, ISO New England, has advised that supply chain issues and higher prices could put the New England power grid in a tight spot this winter — and potentially run short of the fuel needed to meet both home heating and power demands. Like Texas, New England could experience forced outages during a deep freeze.

For several years now, the U.S. power grid has been hanging together with bandages. That’s because many of the coal and nuclear plants that once anchored the nation’s regional grids have been replaced by just-in-time power generation from natural gas plants, solar panels, and wind turbines. The fuel-secure power plants that once served as the bulwarks of winter grid reliability are disappearing — but adequate and resilient alternatives aren’t in place.

As America’s energy transition progresses, it’s apparent that closing power plants and dismantling a proven energy system is far easier than replacing it with something reliable and secure.

It shouldn’t take another disaster like the one Texas experienced to realize that just-in-time fuel delivery and weather-dependent power generation requires an insurance system. That means ensuring a backstop to provide the security and reliability that Americans need. For the foreseeable future, providing that backstop should mean building America’s renewable energy future on the shoulders of existing coal and nuclear power capacity, not in place of it.

Terry Jarrett is an energy attorney and consultant who has served on both the board of the National Association of Regulatory Utility Commissioners and the Missouri Public Service Commission. 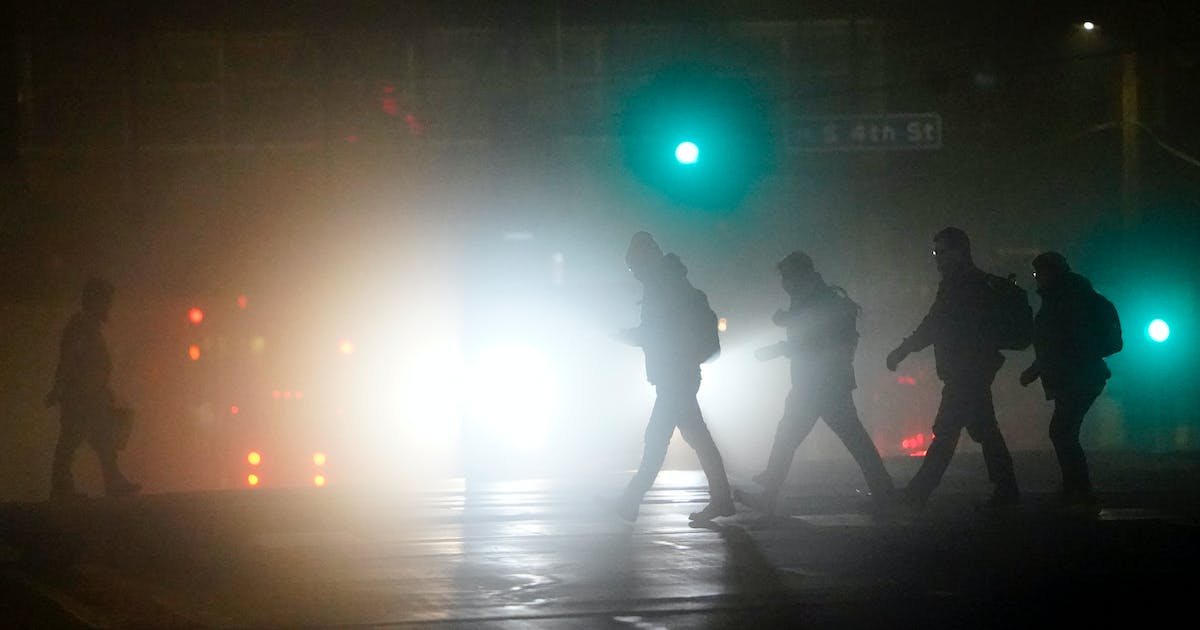