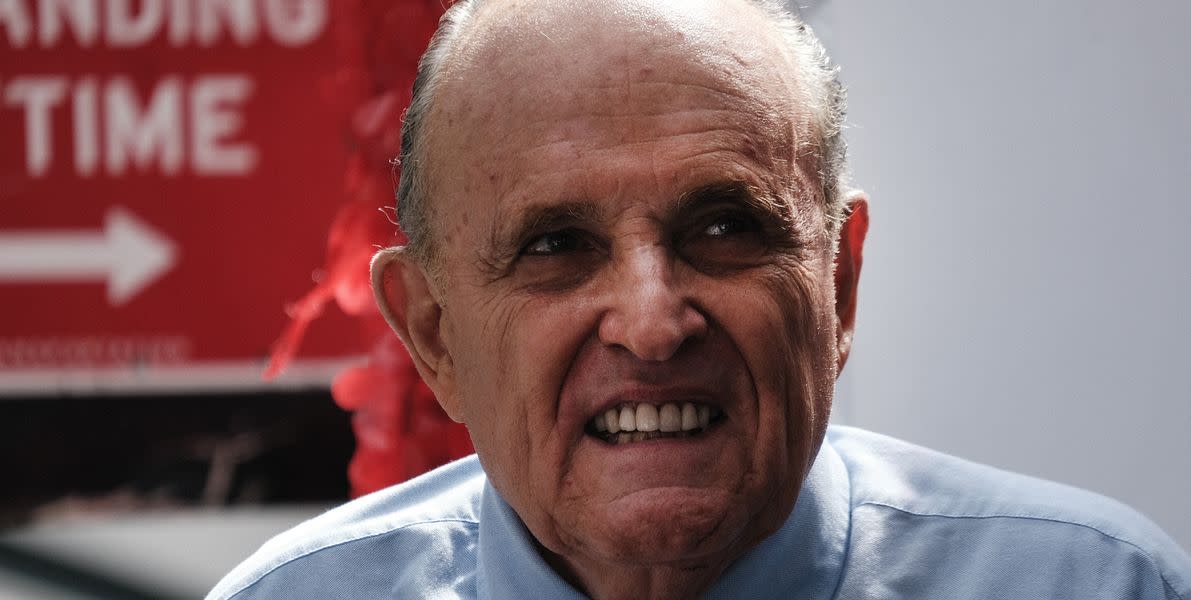 Donald Trump came so dangerously close to successfully orchestrating the overthrow of the U.S. government last year that he only needed a few extra radical loyalists to pull it off, warned a chilling essay Monday in the conservative website The Bulwark.

Americans can shrug off the insurrection as violence by a bunch of disorganized “crazies,” Rotner noted.

But the “second way of looking at 2020 is that the attempted coup came much closer to succeeding than many would admit and was just a dress rehearsal for 2024,” he added. “The danger to our democracy is real. We should be very worried.”

What saved the country was that Trump hadn’t yet completely “corrupted” the federal government, and had largely ignored state governments, Rotner argued. Even states with Republican legislatures weren’t “Trumpy enough … at the end of the day they allowed the election results in their states to be certified,” Rotner wrote.

Imagine where the nation would be now, had “a Rudy” replaced Georgia’s Republican Secretary of State Brad Raffensperger, who refused Trump’s order to “find” enough votes to turn his defeat in the state into a victory, wrote Rotner.

The election could have been overturned with extra Rudys in key positions in Michigan and Pennsylvania — or with a Vice President Rudy, who would simply refuse to certify the electoral votes for the people’s choice, Joe Biden, Rotner emphasized.

“Trump didn’t fail to overturn the 2020 election because our brilliantly engineered system of constitutional government held fast … He simply didn’t have the right people in the right positions to pull it off,” Rotner noted.

He won’t make the same mistake if he lands in the Oval Office again, Rotner warned.

Read the entire essay “Five Rudys From the Abyss,” in The Bulwark here.

This article originally appeared on HuffPost and has been updated. 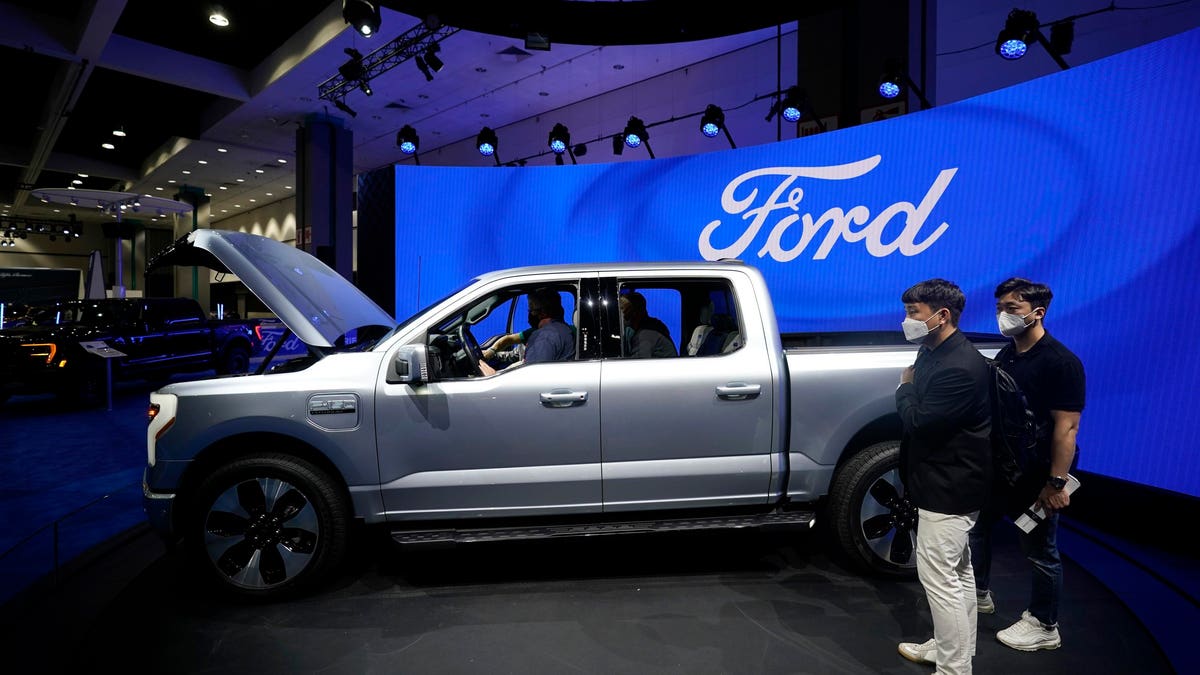