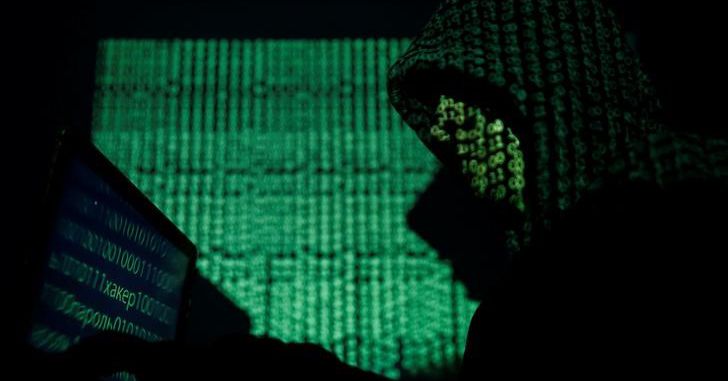 Coelho, 21, of Portugal, was arrested in the United Kingdom on Jan. 31, and remains in custody while the United States seeks his extradition to stand trial in the U.S. District Court for the Eastern District of Virginia, the U.S. Justice Department said.

The department said it had obtained court approval to seize three different domain names that hosted the RaidForums website: raidforums.com, Rf.ws and Raid.lol.

Among the types of data that were available for sale on the site included stolen bank routing and account numbers, credit card information, log-in credentials and social security numbers.

In a parallel statement, Europol also lauded the takedown saying the RaidForums online marketplace had been seized in an operation known as “Operation Tourniquet,” that helped coordinate investigations by authorities from the United States, the United Kingdom, Germany, Sweden, Portugal and Romania.

“Disruption has always been a key technique in operating against threat actors online, so targeting forums that host huge amounts of stolen data keeps criminals on their toes,” the head of Europol’s European Cybercrime Centre, Edvardas Šileris, said in the statement.

In addition to Coelho, it said two of his alleged accomplices were also in custody. It did not provide further details about the other two people arrested.

It alleges that between Jan. 1, 2015 and his arrest in January 2022, he controlled and served as chief administrator of the site.

“To profit from the illicit activity on the platform, RaidForums charged escalating prices for membership tiers that offered greater access and features, including a top-tier ‘God’ membership status,” the Justice Department said in a statement.

Hudson Rock, a cybercrime monitoring firm, has described RaidForums as “the most important global cybercrime forum to have existed in recent years”. 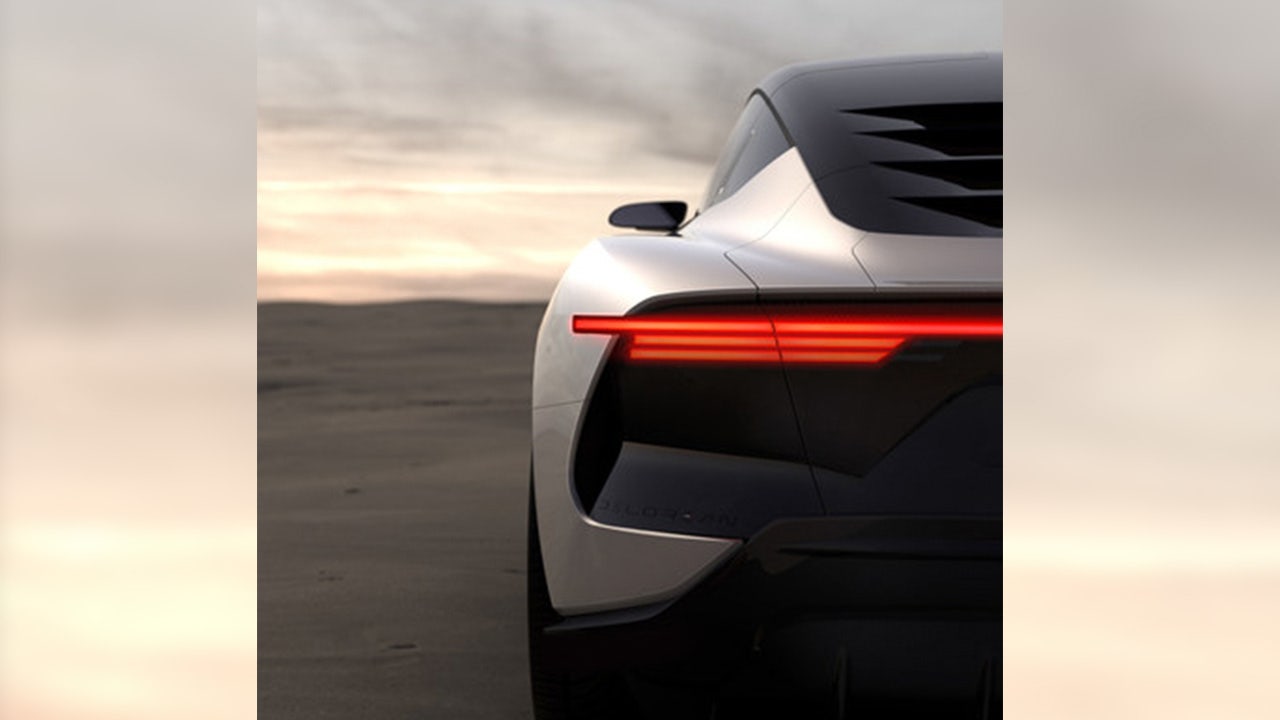