Ride-hailing company Uber is urging the federal government to make greater electric vehicle (EV) investments in poorer and inner-city neighborhoods, arguing such areas should be prioritized for newer infrastructure.

Uber made the appeal in a comment to the Department of Transportation as DOT pushes to support development of a nationwide network of EV charging stations. Uber said “traditional EV policies” have ignored everyone who doesn’t own a private car.

Federal and private investments “have overly prioritized residential charging for homeowners in high income areas,” Uber wrote, adding funding for electrification — and the benefits in emissions and air quality — have bypassed poorer communities.

The ride-hailing company argued there is a fiscal advantage to bringing electric charging to high-density, low-income urban areas where many people use driving rideshares — such as Uber.

“External peer-reviewed research shows that when rideshare drivers switch to EVs, they can deliver three times greater emissions savings than when average car owners do. Our own analysis suggests as much as four times the emissions savings is possible in this scenario,” Uber wrote.

The law provided roughly $5 billion in funding for states to build an “interconnected network of EV charging stations along highway corridors,” according to the Federal Highway Administration, with another roughly $2 billion in grants for projects that increase accessibility to electric vehicle charging and “alternative fuels.”

The Biden administration wants to put in 500,000 chargers to support EVs, which they hope to make up 50 percent of new cars by 2030. Now it’s up to the DOT and Department of Energy (DOE) to determine everything else about the charging stations, from where they go and who gets to install them to what electrical standard they use and how far apart they’ll be.

These are decisions that will have an outsized impact for decades on how Americans work, travel, live and play — particularly since, with Biden’s Build Back Better Act stalled in Congress, it is not clear whether any more federal electrification dollars will be coming anytime soon.

Adding to the tension is the fact that the electrification money is structured as a “formula grant,” where states can get money for projects only if they meet certain federal standards, like number of charging stations per person, per block or per mile.

Uber is dependent on the ability of its drivers — who disproportionately rent homes and tend to be lower income — to charge their cars, and so wants to see investment in public charging infrastructure.

The company is not alone in touting the sustainability benefits of such an investment. In its comment, the World Resources Institute (WRI) also requested the DOT invest in electric charging stations mounted on light poles — “an innovative, practical solution to provide on-street public charging to drivers,” which it said is up to 70 percent cheaper than a ground-mounted charger and less likely to flood.

Comments that have flowed in to the DOT recently offer a glimpse of companies’ competing views on the future of the transportation system.

Fossil fuel company Shell Oil, for example, is investing in renewable energy — $3.2 billion since 2016 — but has spent around 25 times that over the same period on its oil business. In its letter, Shell advances an “all-of-the-above” energy strategy that includes funding for methane and hydrogen fueling — both currently produced from fossil fuels.

TravelCenters of America (TA) recommended the federal government consider the recharging driver’s needs for snacks, entertainment and a clean bathroom — and the cost-savings that come with partnering with a company that has already shown it can provide those things.

“With a typical one of its travel centers situated on 25 acres of land, TA has the scale and infrastructure proximity to incorporate lower carbon fuel and alternative energy resources into its broad range of fuel offerings,” the organization wrote.

Like Shell, TA advocated the use of on-site battery storage powered by on-site power generation to charge local “microgrids” for motorists. It did not specify that this power generation should be from renewable sources, and like Shell it advocates for “alternative fuels.”

And Tesla, the leading manufacturer of electric vehicles as well as storage batteries, made the case for a charging system built around large charging, commercial and entertainment complexes like its own existing Supercharger facilities — or TA’s current gas stations.

Like TA’s proposal, Tesla’s involves storing power in huge on-site batteries — but rather than charging them from on-site power plants, it would strike deals with local power utilities.

The Western Governors’ Association, pointing to the critical highways that cross its members’ sparsely populated and lightly electrified expanses, requested both that the federal government pay a higher share of the cost of installation and not hold Wyoming or Montana to the same standard of electric charging density as California or New York. 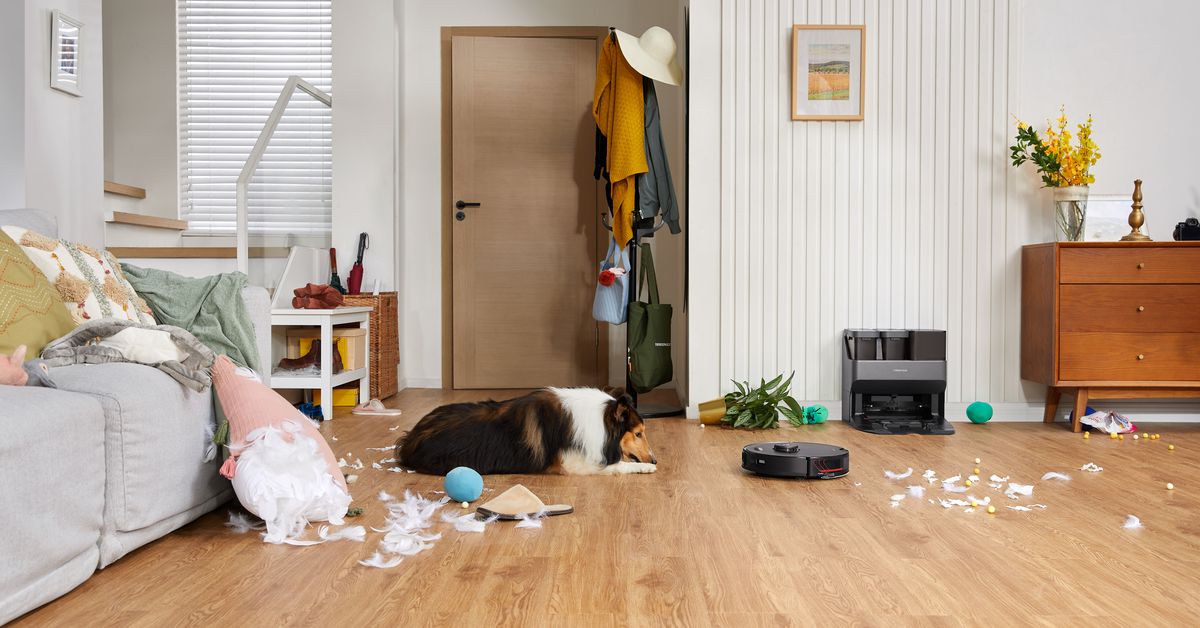 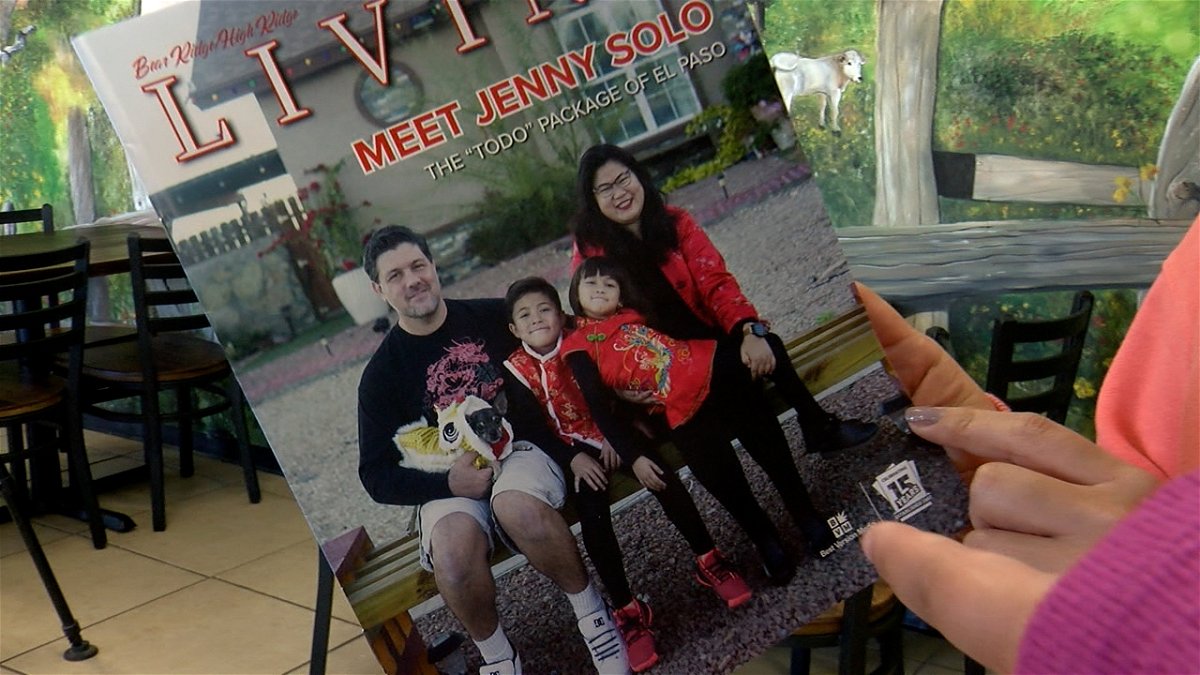