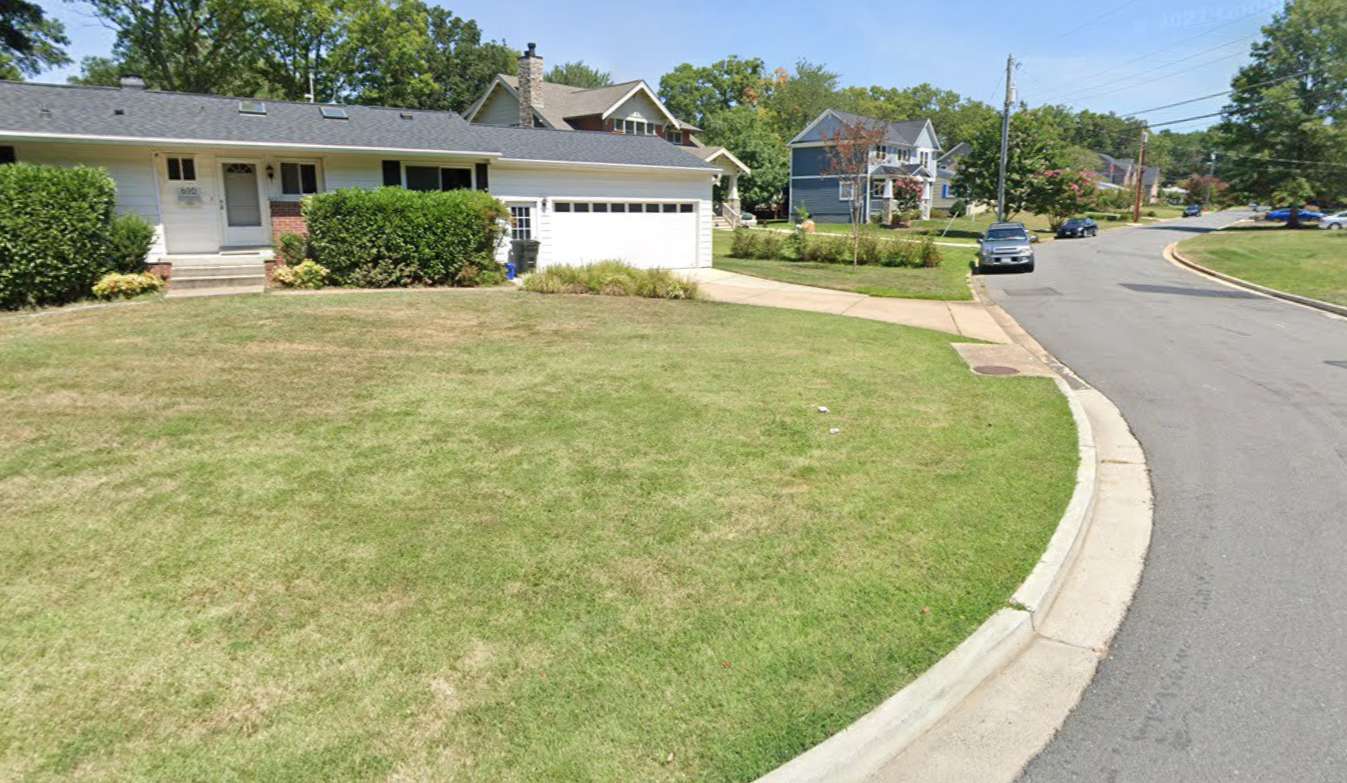 The Vienna Town Council is moving forward with engineering work on four potential sidewalk projects, even as one homeowner opposing a proposed sidewalk floated the possibility of legal action.

The council voted 6-1 yesterday (Monday) to approve final engineering designs for sidewalks to piece together missing sections using trust money that must be spent by fall 2024. Councilmember Nisha Patel was the lone dissenting vote, citing safety concerns for one project.

The money comes from the Maud Ferris Robinson Charitable Trust that the town created with more than $7 million that the former councilmember left after her death in 2019 to pay for sidewalks.

Matt Sanders, of 610 Delano Drive Southeast, wrote a letter to the town about the issue, saying he would retain an attorney if the town “approves the installation of a sidewalk in front of my house.”

“While I’m not opposed to sidewalks in general, in my case, I stand to lose 50% of my driveway and one parking space,” he wrote. “I purchased my home specifically for the two-car garage and the ability to fit two cars in my driveway.”

During Monday’s town council meeting, town engineer Robert Froh suggested expanding part of the width of the driveway at the town’s expense, but a section by the home would have to be done by the homeowner. It wasn’t immediately clear if such an adjustment would address Sanders’ concerns, which also involved privacy due to pedestrians being closer to his garage.

Meanwhile, Patel’s worries stemmed from the Symphony Circle sidewalk project, which she described as a partial sidewalk that would not extend to the end of the cul-de-sac.

She said a vehicle may be unaware that the sidewalk as proposed would end, requiring pedestrians to go into the road.

“I think that’s very dangerous,” Patel said, adding that a blind spot on the corner could cause a vehicle to hit a little kid.

The sidewalk could be extended in the future, even during the design of the project, town officials said. The extension is currently blocked by two trees that a developer preserved, but the town could remove them.

The council defeated Patel’s motion to revisit Symphony Circle later, but it approved a motion to extend an engineering study involving the road.

Public Works Director Michael Gallagher said the proposals presented on Monday were concepts, and further engineering could address issues as the work progresses.