At points Tuesday more than 750,000 people were accessing the website at the same time, according to public government tracking data, but it was not immediately known how many orders were placed.

Psaki added that the administration was anticipating a “bug or two,” but had IT experts from across the government working to get the site ready.

Biden announced last month that the U.S. would purchase 500 million at-home tests to launch the program and on Thursday the president announced that he was doubling the order to 1 billion tests.

But Americans shouldn’t expect a rapid turnaround on the orders and they will have to plan ahead and request the tests well before they meet federal guidelines for when to use a test.

The White House said “tests will typically ship within 7- 12 days of ordering” through USPS, which reports shipping times of 1-3 days for its first-class package service in the continental United States.

Officials emphasized that the federal website is just one way for people to procure COVID-19 tests, and shortages of at-home test kits have shown signs of easing as more supply has hit the market.

Since Saturday, private insurance companies have been required to cover the cost of at-home rapid tests, allowing Americans to be reimbursed for tests they purchase at pharmacies and online retailers. That covers up to eight tests per month.

The technical bugs that embarrassed President Barack Obama’s administration with the 2013 rollout of the HealthCare.gov website should not be a problem for the COVID-19 test kit website in part because it is so much simpler, said Alex Howard, director of the Digital Democracy Project, an open government watchdog group. Howard said the new website is also simpler than the Vaccines.gov website ?? for finding nearby vaccine clinics and pharmacies ?? that was already successfully launched by the Biden administration last year.

Howard said the task of requesting someone’s address is a straightforward one, especially when compared with the Obama-era health insurance website that involved shopping for different health plans and authenticating a secure transaction. The challenge of hosting a website application under high demand is also a “solved problem” in the private sector, he said.

“My expectation is the U.S. Digital Service and any vendors they work with will be able to pull this off,” he said. “It’s the least hard part of this.”

Two tech companies that frequently work with the federal government ?? Microsoft and Accenture ?? on Tuesday referred questions about the website to the Postal Service. Amazon, a major cloud provider for U.S. agencies, didn’t respond to requests for comment.

Howard said the trickiest part of the project is not the website but the physical distribution of kits.

“I don’t recall the last time the federal government sent something like this to everyone that wasn’t a tax document,” he said. 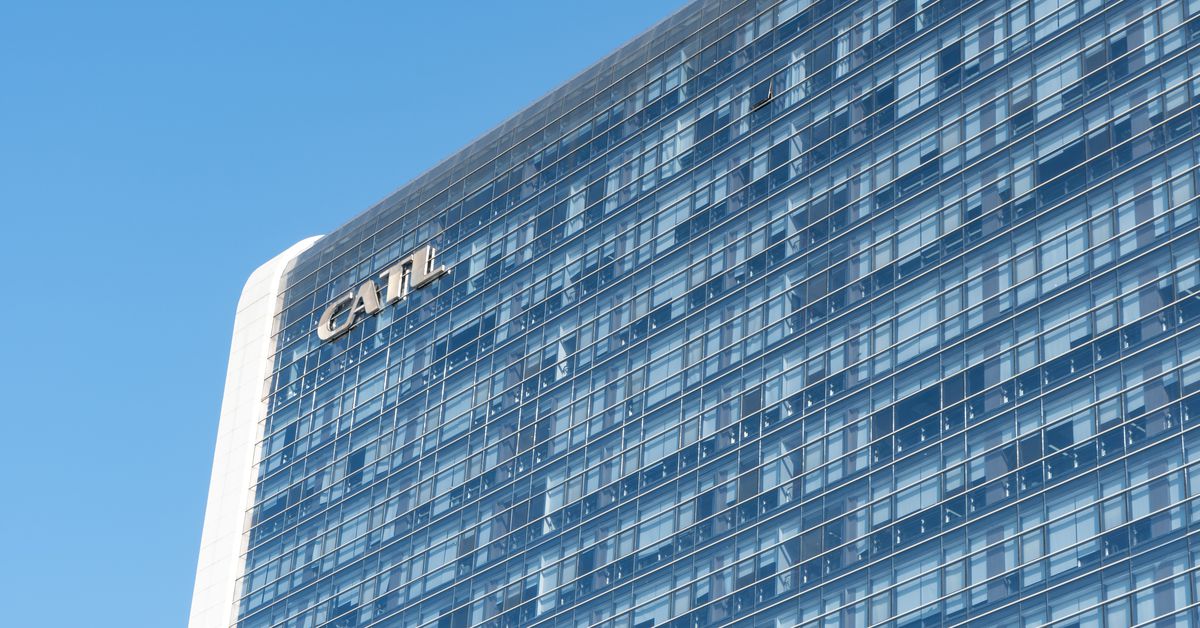 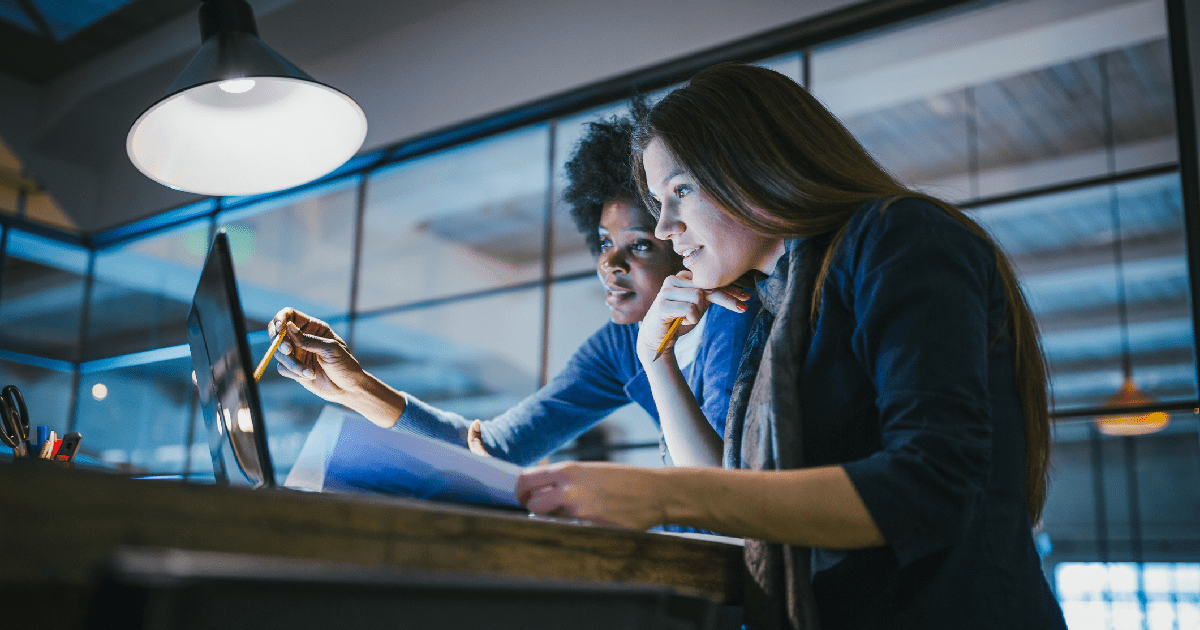